Charlotte led a "normal" childhood, knowing the same kinds of activities and resources most 9 year old American girls knew, until she was 10.  That's when she contracted polio and became paralyzed and bound to a wheel chair.  You might think, "the impact of losing your mobility, and the entire world around you as you knew it, would be devastating and constrict your future dreams, and reality."  Charlotte, heroine female that she is, used this as a launch pad to blaze a trail of mastery opening doors, and the minds of anyone who witnessed her courage, ingenuity, and prowess.  She worked for NASA for a quarter century, pulling herself up the stairs to enter her NASA office until handicap accommodations caught up to her, pioneered the Americans with Disabilities Act in the 1980's, visited pyramids in two continents, traveled around the world in 30 days, and yes, became the first female paraplegic pilot!!

Today she's an author living on Maui, serving her community with her unique blend of leadership, tenacity, wisdom and courage, and we Aloha 99's are grateful to have her as a role model and a friend!! 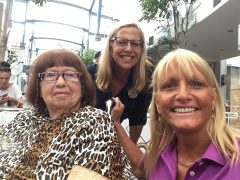 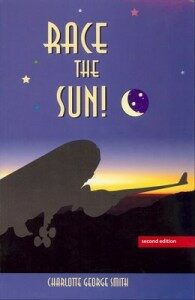 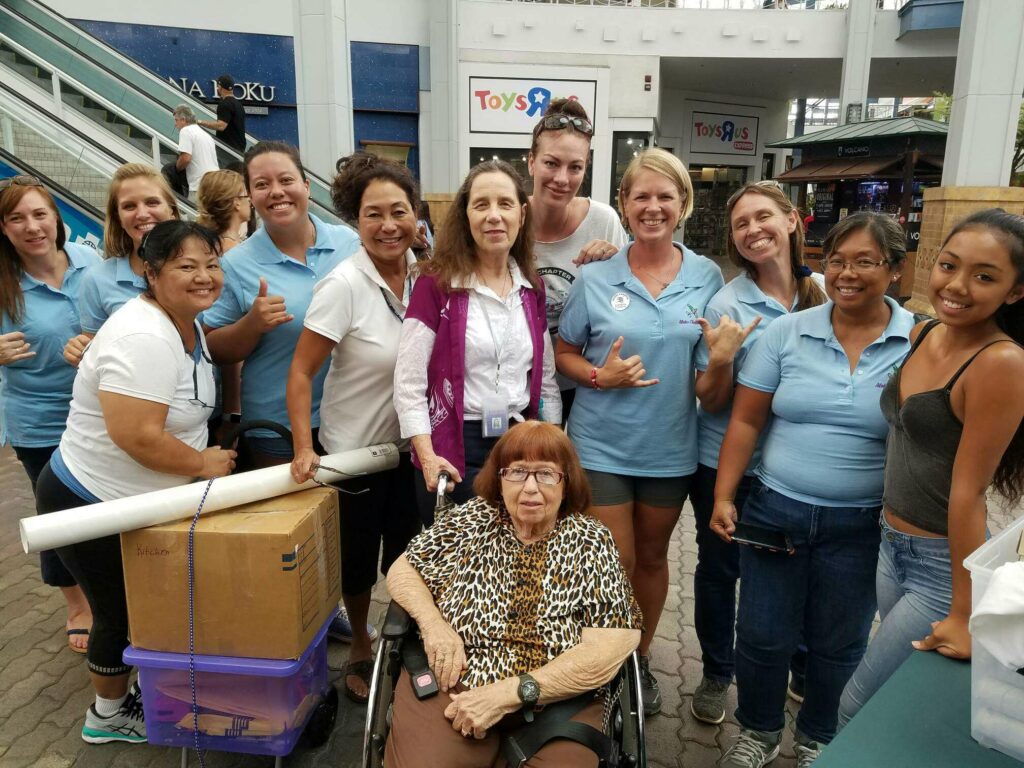